The aim of logic in computer science is to develop languages to model the situations we encounter as computer science professionals, in such a way that we can reason about them formally. Reasoning about situations means constructing arguments about them; we want to do this formally, so that the arguments are valid and can be defended rigorously, or executed on a machine.
“It is reasonable to hope that the relationship between computation and mathematical logic will be as fruitful in the next century as that between analysis and physics in the last.”
(J. MacCarthy, 1961)

eNjOY iN mY rEseArCH 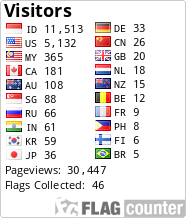 eNjOY iN mY rEseArCH